Dr Paolo Baldissara has been using zirconia for prosthodontics since 2005, and began using the KATANA Zirconia Block in 2018. (Image: Kuraray Noritake Dental)

Back to news Russia
By Kuraray Noritake Dental
August 06, 2019

With over 30 years of experience as a dentist and researcher, Dr Paolo Baldissara of the University of Bologna in Italy could be forgiven for slowing down a bit. This is far from happening, however, as he continues to be at the forefront of ceramic restoration material developments and their integration into CAD/CAM workflows.

When presenting at a symposium held in Berlin in Germany by Kuraray Europe earlier this year, Dr Baldissara highlighted how the company’s patented multilayered zirconia technology allows the KATANA Zirconia Block to effectively mimic the shade gradation of natural teeth. He commenced his presentation by outlining the general shift towards metal-free restorations, which in his opinion has been driven by a number of factors, the high value now placed on aesthetics in dentistry chief among them.

“I began using zirconia back in 2005 for prosthodontics in my department at Bologna, and it has greatly improved in quality since then,” said Dr Baldissara. “Generally speaking, the shift towards zirconia only started when a high-strength substitute for metal that was able to be processed with CAD/CAM systems with high accuracy became available.”

It was at the 2015 International Dental Show in Cologne in Germany where Dr Baldissara was first introduced to KATANA Zirconia UTML and STML, both of which impressed him with their high levels of translucency. “I started to use them almost immediately, mainly in their monolithic form, for research and in clinical practice,” he said. “My opinion of them was very high, as they allowed me to make cost-effective single crowns and multi-unit restorations with excellent aesthetic properties with scattered and diffused light. This is, ultimately, what patients want.”

Dr Baldissara began using the KATANA Zirconia Block in 2018 and expressed his excitement with how its high-speed sintering allows for fast processing of restorations. He recommended dry milling for a number of reasons: not only does it allow for the translucency of the zirconia to be maintained, it also helps to avoid contamination from other ceramic powders that may persist in the milling unit. In addition, he encouraged attendees to frequently replace the burs of their milling units for optimal results and reduced risk of chipping.

“Dry milling and high-speed sintering of the KATANA Zirconia Block is an extremely promising technology,” said Dr Baldissara. “In my opinion, it is the correct way to make aesthetic and mechanically strong restorations for the patient.”

Founded 90 years ago in Kurashiki, Japan, the company boasts an annual turnover of more than 3.7 billion together with a workforce of over 8,300.

Dr Magdalena Osiewicz has run her own private practice in Cracow in Poland since 2010 while also working as assistant professor at Jagiellonian University’s Department of Integrated Dentistry and as a researcher at the Academisch Centrum Tandheelkunde Amsterdam in the Netherlands. In this interview, she discusses what it takes to succeed in dentistry and why she relies on Kuraray Noritake Dental products in her dental practice.

HATTERSHEIM AM MAIN, Germany: When cementing a restoration during the trial fitting stage, it’s quite common to have reduced bond strength due to surface contamination caused by saliva, blood or even plaque in the dental cavity. To remove this contamination, you need a dental cleaning agent. Kuraray Noritake Dental is thus proud to introduce the KATANA Cleaner, a non-abrasive universal cleaner that delivers the bond strength your patients deserve.

Interview: “It is time to rethink and adapt dental education to empower women”

As the manager of a dental practice and the co-founder of the Deutsches Zahnärztinnensymposium (DZÄS), an event that provides a forum for female dentists in Germany, Dr Frederike Fehrmann is an extremely busy woman. In this interview for International Women's Day, she discusses her experiences as a woman working in dentistry and offers advice for those who are considering entering the field. 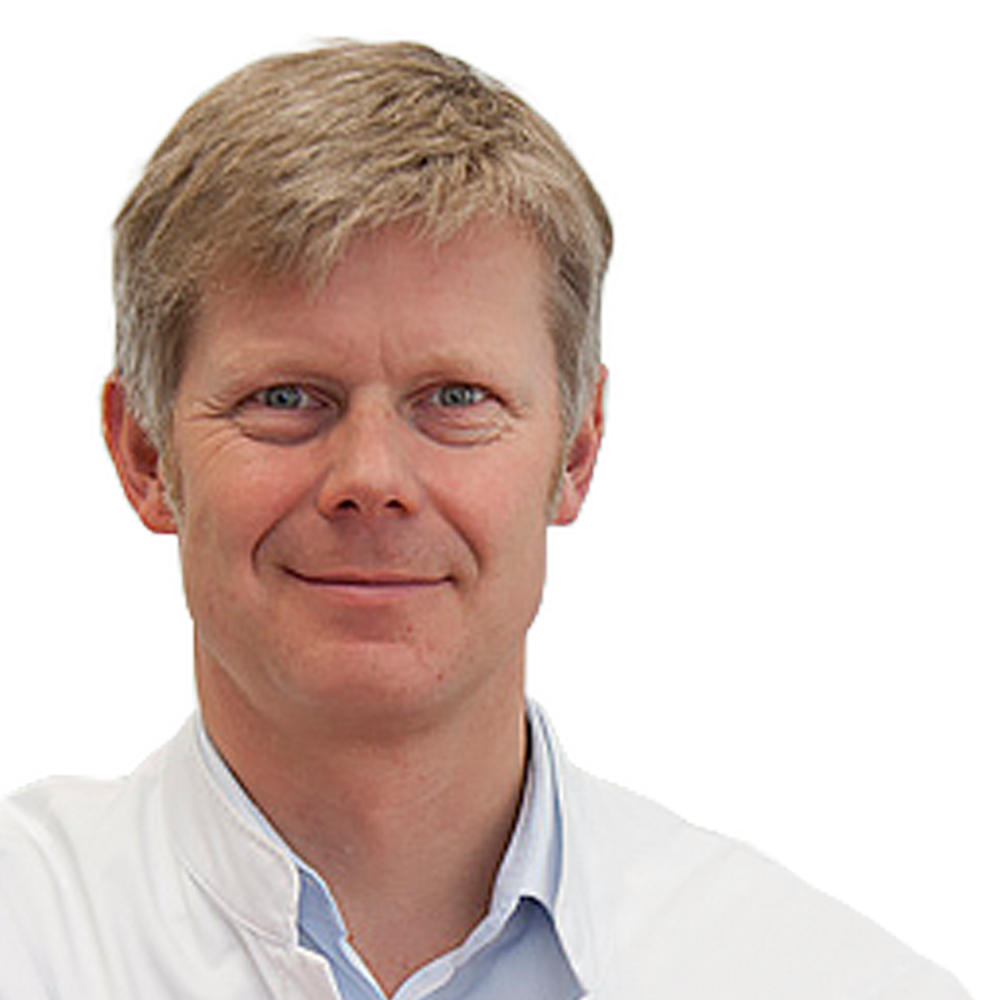 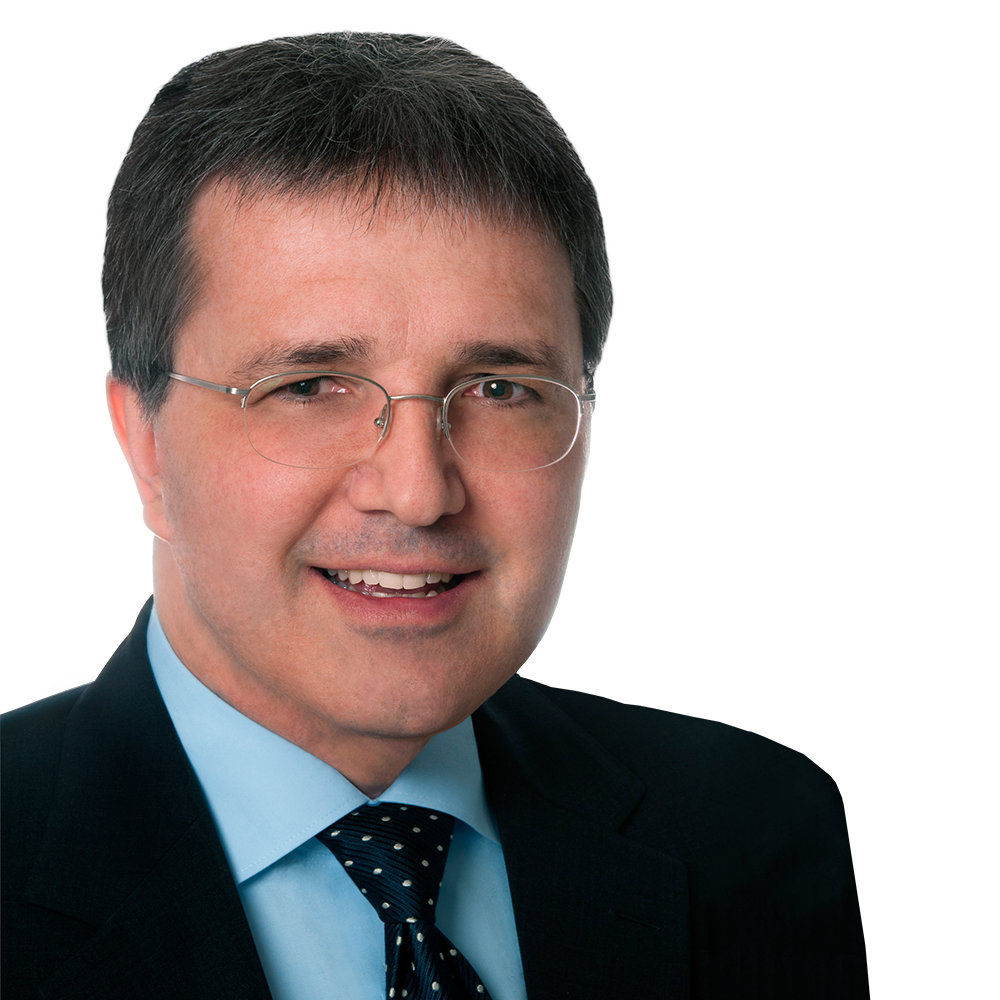 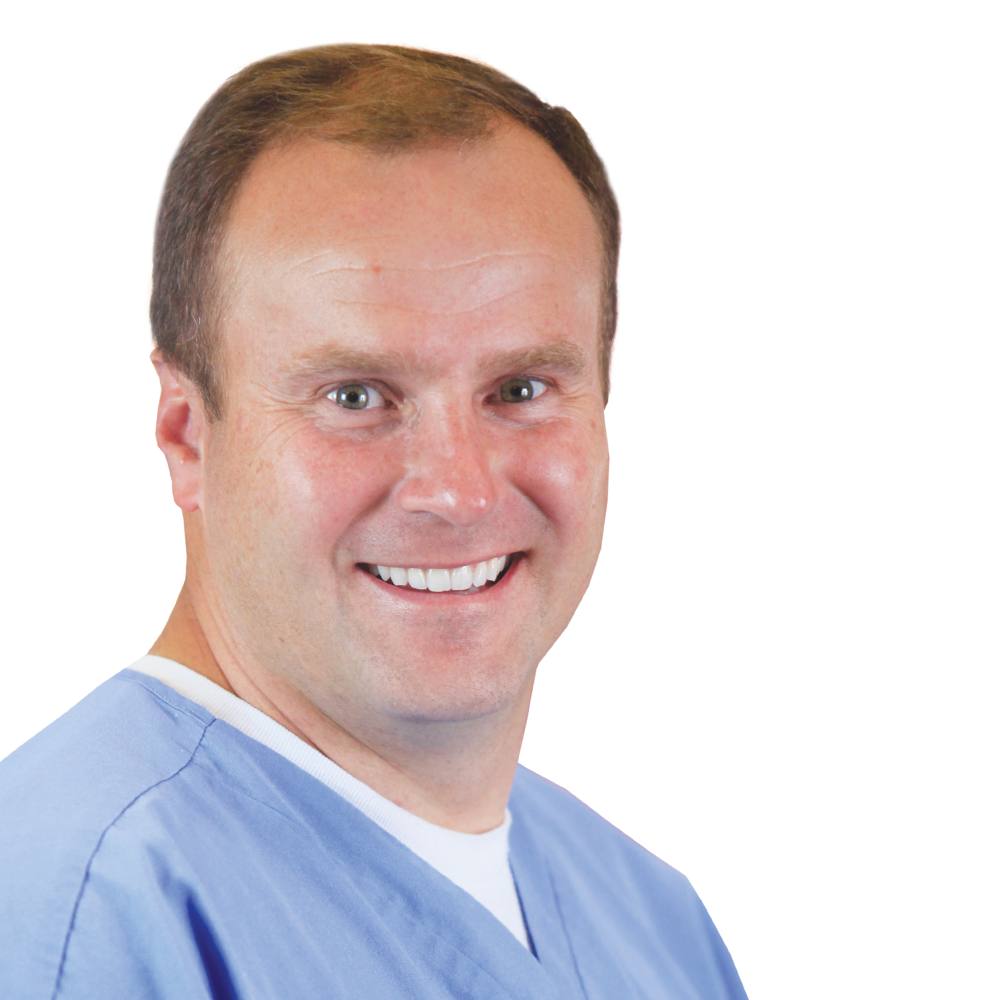 GNYDM Symposium 2012 – Materials and Methods for your practice

GNYDM Symposium 2012 – Materials and Methods for your practice